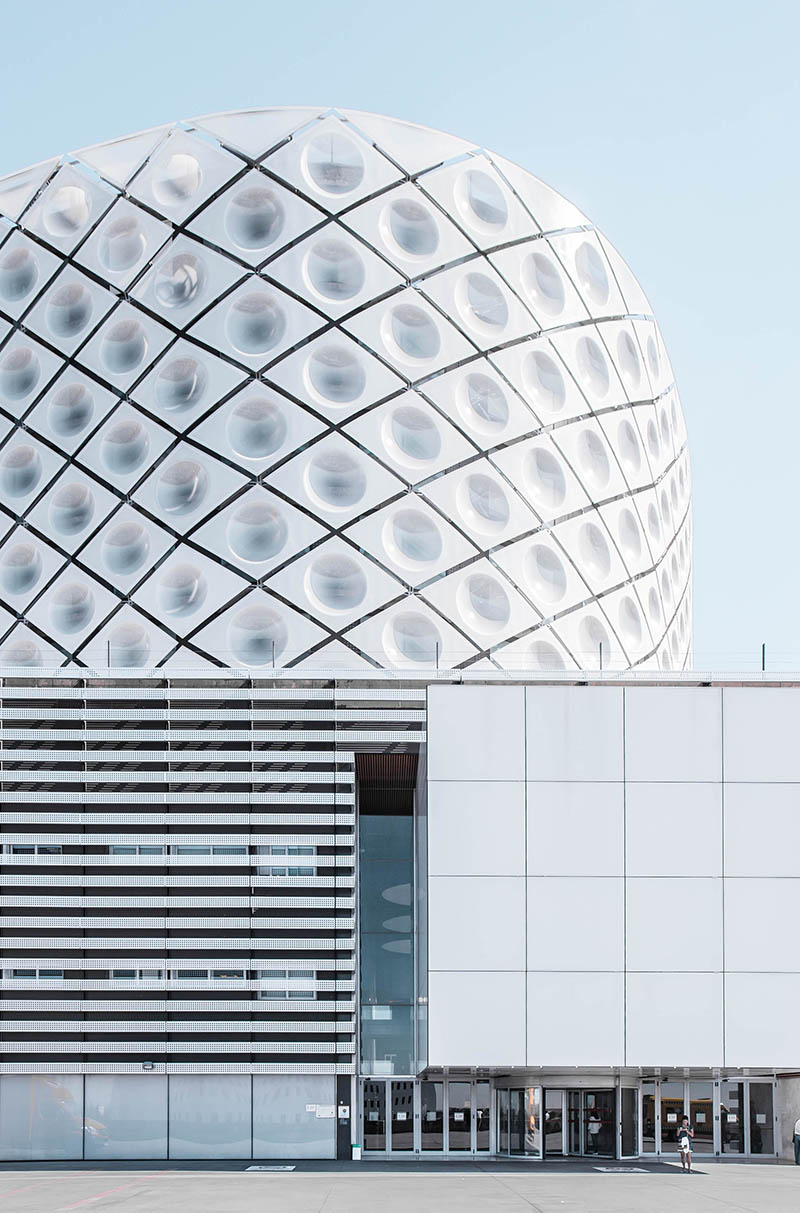 Vehicle-makers are introducing more wearable equipment to alleviate stresses and strains, giving assembly workers a somewhat cyborg look. AMS reports on the latest innovations being rolled out by Audi and BMW

As the robots used in automotive manufacturing become more human, able to work collaboratively and intelligently, in one sense human operatives are becoming more machine-like. Wearable technology such as ‘medical’ gloves or scanner gloves, plus exoskeletons for the upper and lower body are starting to give line workers a distinctly cyborg look. Of course, it’s not about aesthetics but ergonomics; the alleviation of stresses and strains plus the fatigue which makes errors more likely, therefore improving production efficiency and quality.

In March this year, BMW announced the “persistent modernisation” of its working environments to “further reduce ergonomically unfavourable and strenuous tasks, giving workers an opportunity to apply their unique cognitive skills to the best effect”.

The OEM already uses exoskeletons in assembly but will boost the number of upper-body supports from 24 to 64 in 2017. This is a response to high demand at the Spartanburg plant, South Carolina, which operates the existing 24 devices and has a history of “innovative value creation”, says Christian Dahmen, specialist for exoskeletons in production, BMW. “We tested the exoskeletons in Spartanburg in a pilot project in 2016 and got them ready for use in series production,” he states. “Following the consistently positive experience in Spartanburg, the next step will be rollout at our German automotive plants.”

He describes the upper-body support as being like a T-shirt, available in different standard sizes but modifiable for specific requirements.

BMW has worked with both major manufacturers and small start-ups to develop the exoskeletons and Dahmen says that weight, wearing comfort and the time it takes to put on or remove them are important considerations, alongside the operational advantages they deliver.

“The material mustn’t chafe, create pressure points or cause excessive sweating, and can’t be too heavy,” he explains.

This is one reason why BMW uses ‘passive’ upper-body exoskeletons which rely on mechanical springs rather than servomotors to support the arms. “This saves weight and makes the exoskeleton more comfortable to wear for longer periods,” states Dahmen. Acceptance among personnel is critical to the effective deployment of the devices, and so BMW is careful to consult its workers from the conceptual design phase through pilot projects to implementation. According to Dahmen, the company is currently exploring other applications for its exoskeletons. 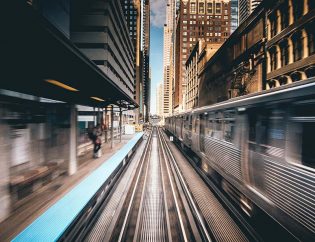 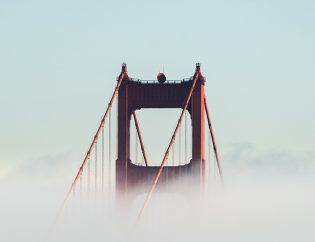